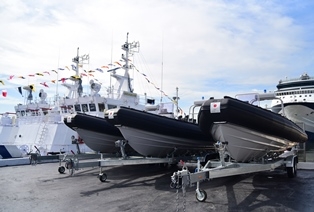 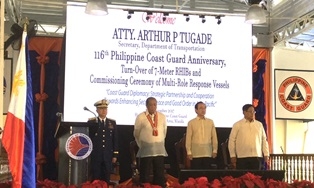 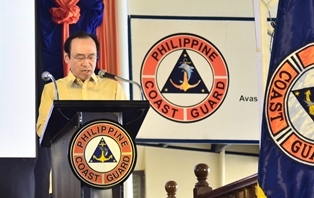 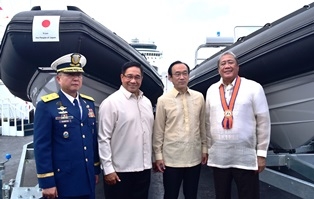 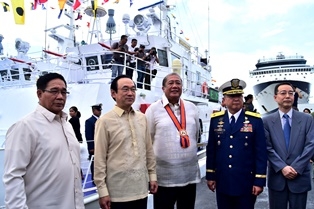 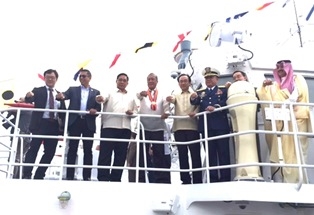 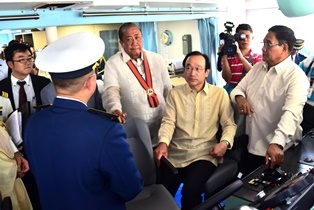 The three newly commissioned patrol vessels are the 4th, 5th, and 6th vessels ,“Capones”,”Suluan” and “Sindangan” respectively of the ten 44m class patrol vessels that are financed, designed, and built through Japan’s support.

Together with coastal monitoring radars that Japan has recently decided to provide to the Philippines, these newly provided ships are aimed to improve the Philippines’ patrol, search and rescue, anti-terrorism, and law enforcement capabilities.

In his remarks, Ambassador Haneda pointed out that President Duterte recently stated in Tokyo that our two countries are entering a “Golden Age” of strategic partnership, and that Ambassador Haneda is looking forward to working together in further strengthening such relations.