Embassy of Japan in the Philippines

Japan Fiesta 2019 Brings “All the Charms of Japan” to Filipinos

On November 9 and 10, 2019, guests were treated to a series of Japanese-style festivities at the first-ever Japan Fiesta held at the SMX Convention Center, SM Aura Premier. 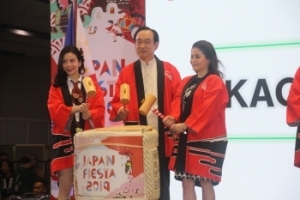 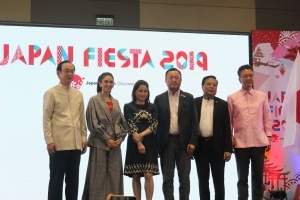 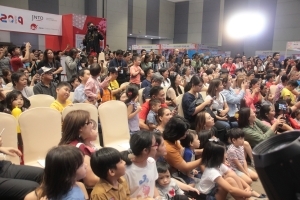 Multi-talented superstar of the Philippines Sarah Geronimo performed two of her biggest hits – Kilometro and Tala, to the delight of excited spectators. Her outstanding showing brought to mind her trending performance at the 2018 ASEAN-Japan Music Festival, which endeared her to Japanese audiences. Other guest performers included Pokémon’s Pikachu and Eevee with their electrifying dance number and parade.  All-girl Filipino idol group MNL 48 also set the stage alight with their topnotch medley of hits. World Yo-Yo Champion, Black also graced the event and showcased his impressive skills. 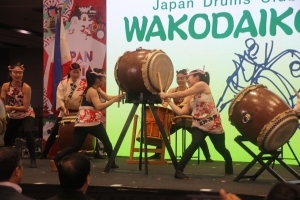 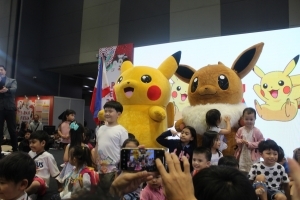 Impressive stage productions and activities from both Japanese and Filipino performers filled the rest of Japan Fiesta 2019. A rich diversity of booths provided guests with comprehensive information on culture and tourism from various Japanese prefectures, alongside airline and travel companies as well as concessionaires featuring Japanese food and products. 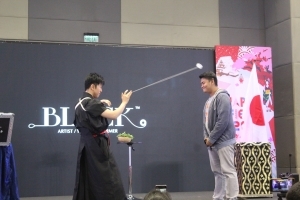