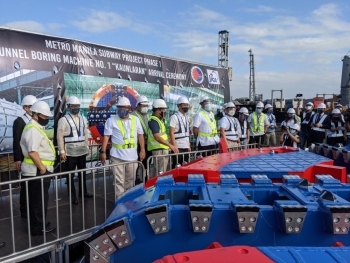 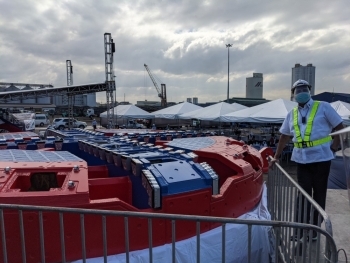 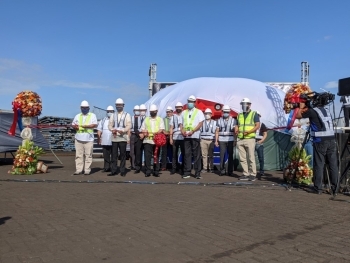 Funded by the Government of Japan, through the Japan International Cooperation Agency (JICA), the Metro Manila Subway Project will harness the power of 700-ton TBMs, measuring seven meters in diameter and 95 meters in length, to dig underground and lay tunnels for the 27-kilometer project.

Once completed, the Metro Manila Subway will be the Philippines' first fully underground railway system, spanning from Barangay Ugong in Valenzuela City to the Ninoy Aquino International Airport in Pasay City. It is seen to address congestion in Metro Manila caused by poor road networks and the rising population’s demand for a more efficient public transportation.

TBMs will be manufactured by Japanese company and delivered from Japan to the Philippines over the course of project implementation.

Japan’s ongoing cooperation, through a variety of official development assistance, continues to provide funds for the Philippine government to build quality infrastructure utilizing state-of-the-art Japanese technologies and expertise from years of experience in design, construction, and operation.