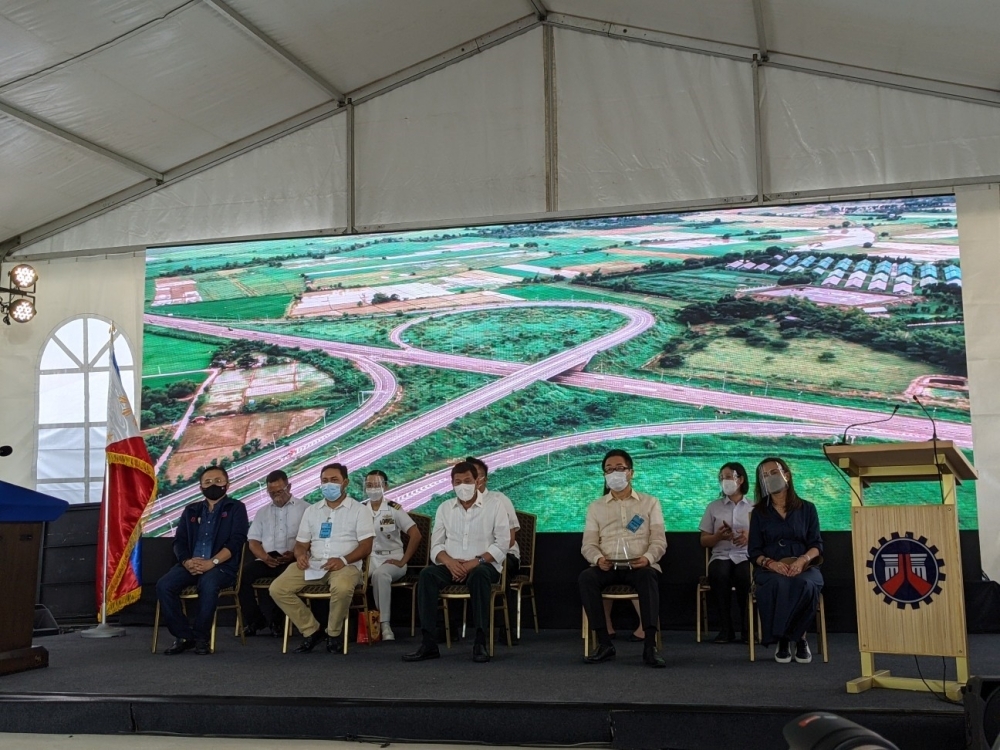 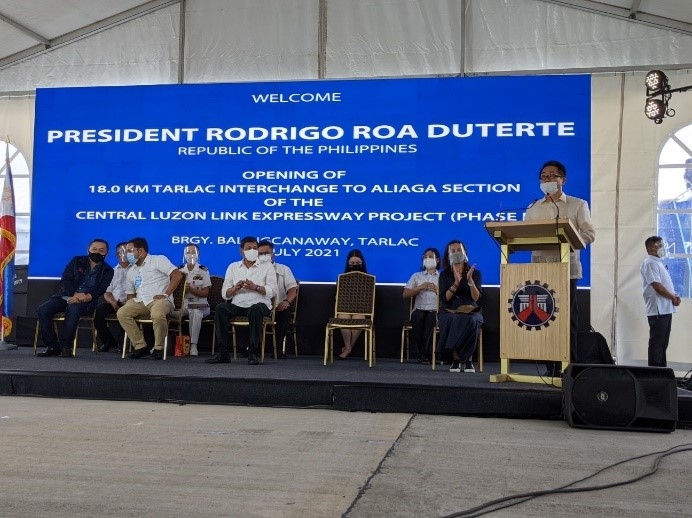 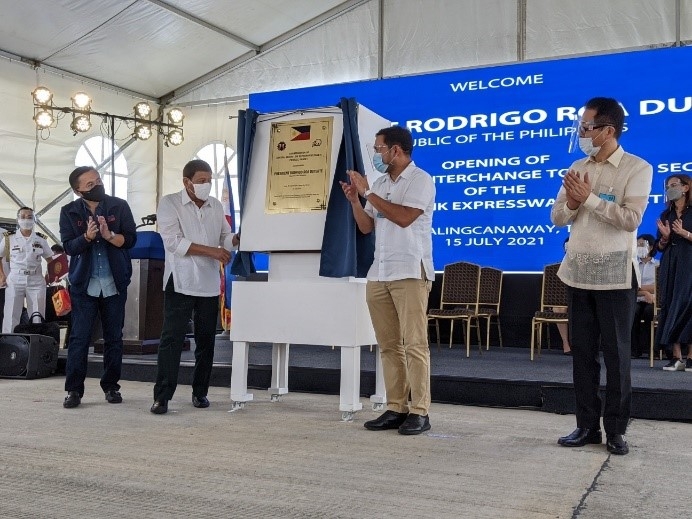 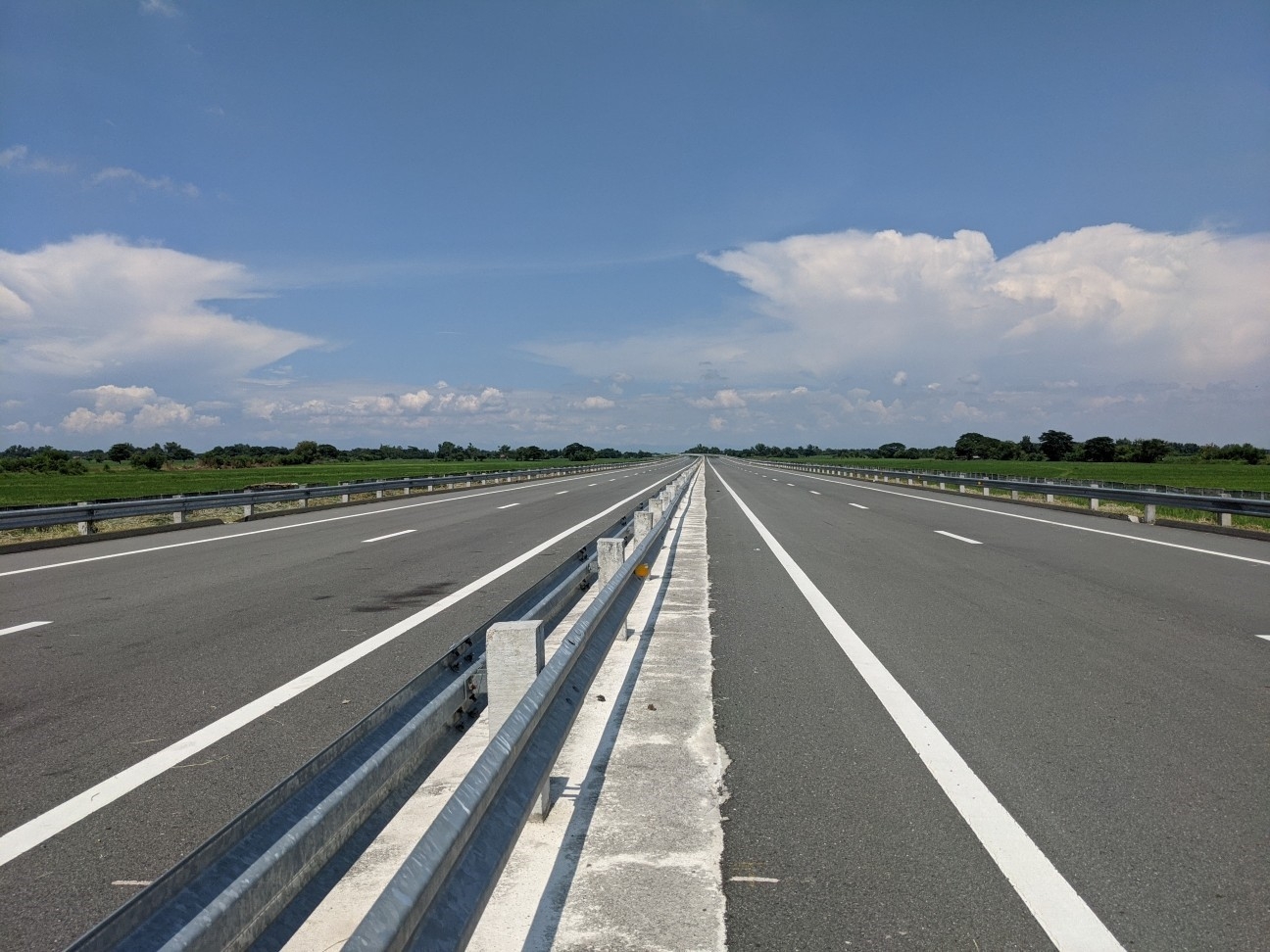 CLLEX Phase 1 includes the Tarlac and Rio Chico River Bridge section (10.5-km), the Aliaga segment (9.2-km), and the Cabanatuan portion (10.3-km).  The expressway has four lanes in total and is estimated to benefit 11,200 motorists and commuters.  It is set to decongest Central Luzon and allow seamless traffic flow between the region and Metro Manila.

Funded by the Government of Japan, the expressway will be accessible for all types of motorists starting on July 16.

In his message during the ceremony, Ambassador Koshikawa thanked the strong leadership of President Duterte and reaffirmed Japan’s commitment to work closely with the Philippines towards lasting legacies that will benefit the lives of Filipinos.