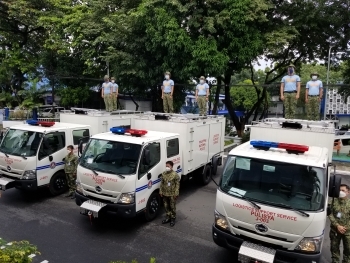 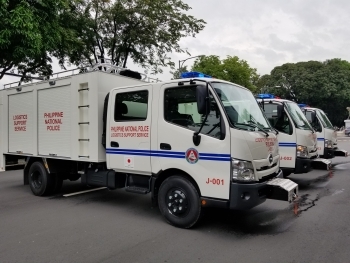 Funded by the Government of Japan (GOJ) under the “Economic and Social Development Programme” worth JPY 2.5 billion, which was signed on 13 November 2017, the package includes equipment, such as rescue vehicles, water purifiers as well as search and rescue equipment. They are expected to contribute to saving more lives and reducing the cost and recovery time in the case of disasters.