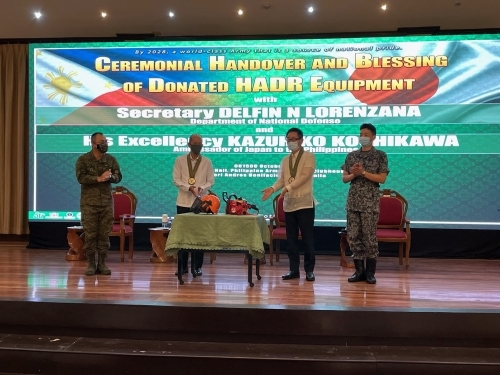 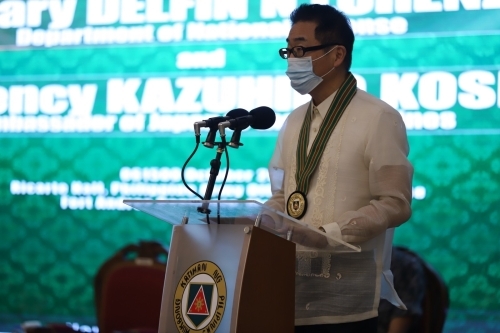 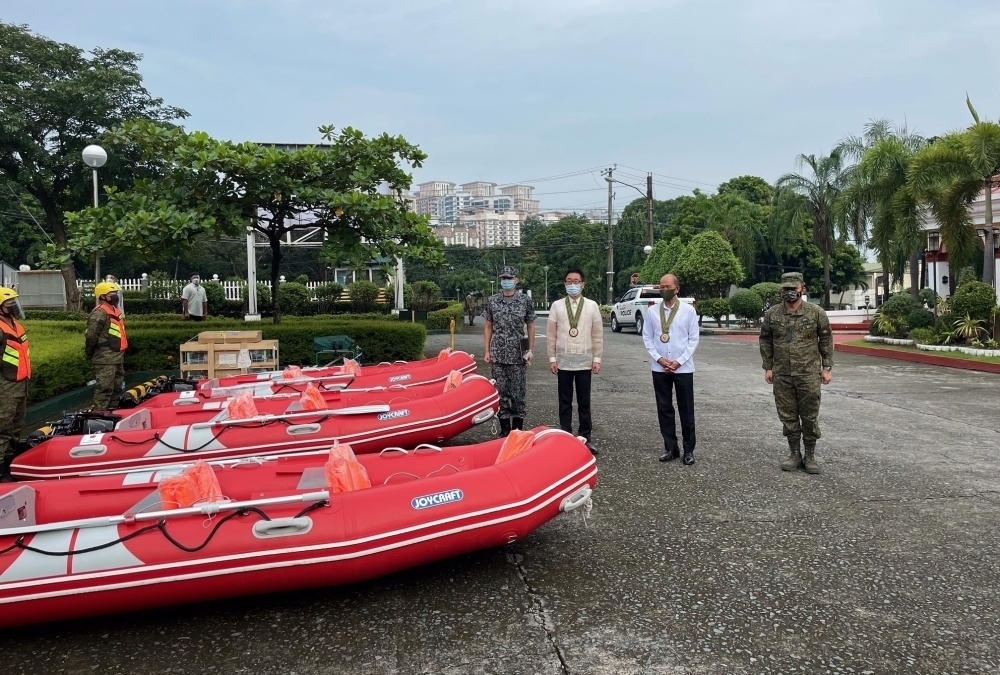 This assistance forms part of Japan’s JPY 500 million “Non-Project Grant Aid for Provision of Japanese Disaster Reduction Equipment” signed on 26 March 2015. The package includes a variety of top-quality HA/DR equipment, such as electric hydraulic rescue tools, which share the same main functions as the standard-issue equipment used by the Japan Self-Defense Forces (JSDF). The JSDF and the Armed Forces of the Philippines (AFP) will continue to strengthen the strategic partnership between the two countries, including disaster response capability for the eventuality of large-scale disasters in order to build back better societies.