Top > JDS Project marks its 20th Year in the Philippines

JDS Project marks its 20th Year in the Philippines 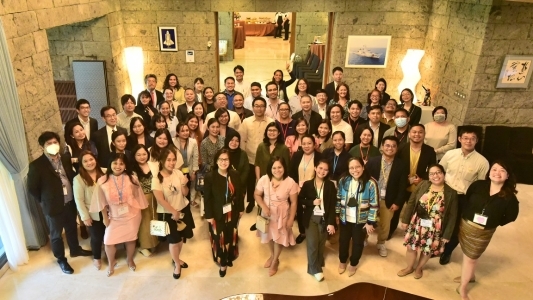 The 20th year of implementation in the Philippines of the Project for Human Resource Development Scholarship by Japanese Grant Aid (JDS Project) was commemorated with a two-day celebration from October 6 to 7, 2022.

An online panel discussion held on October 6 showcased research outputs of select JDS Fellows. An alumni fellowship and networking event was held at the Ambassador’s residence on the following day. In attendance during the two-day celebration were the operating committee members of the JDS from the Philippine government and Chief Representative SAKAMOTO Takema of JICA Philippines. 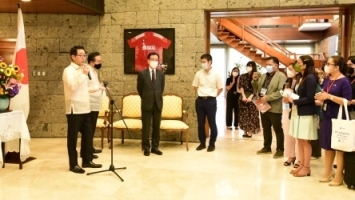 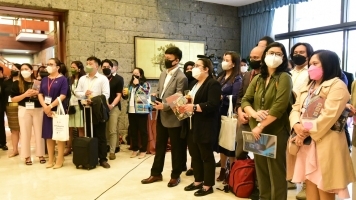 Ambassador KOSHIKAWA Kazuhiko expressed the importance of putting emphasis on education in nation-building in his speech. He remarked, “More than a country’s natural resources, it is the people that propel it forward.” 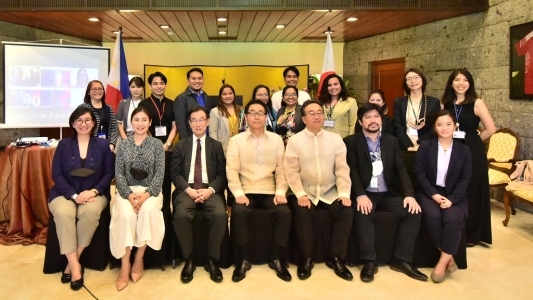 The JDS Project is implemented in the Philippines through the Japan International Cooperation Agency (JICA) and the Japan International Cooperation Center (JICE). Since 2002, the JDS Project has enabled 419 Filipino junior government officers to receive postgraduate degree scholarships in premier Japanese universities. This forms part of Japan’s support to the capacity building initiatives of the Government of the Philippines.