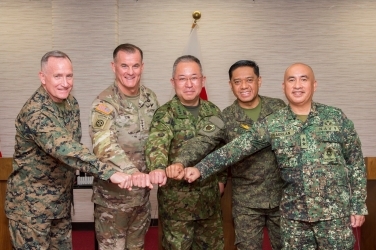 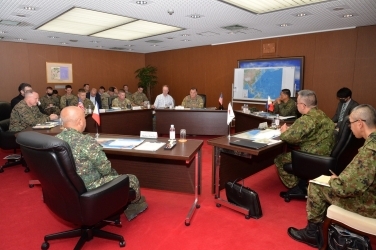 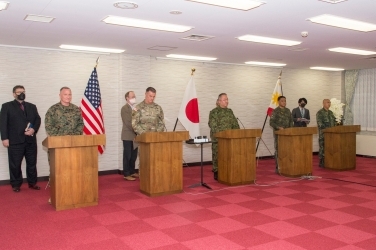 The event served as a venue for the military chiefs of Japan, Philippines, and the U.S. to discuss their opinions concerning strategic assessment. Moreover, they also agreed to enhance defense cooperation and promote initiatives among their units aimed at maintaining and enhancing a “Free and Open Indo-Pacific.”