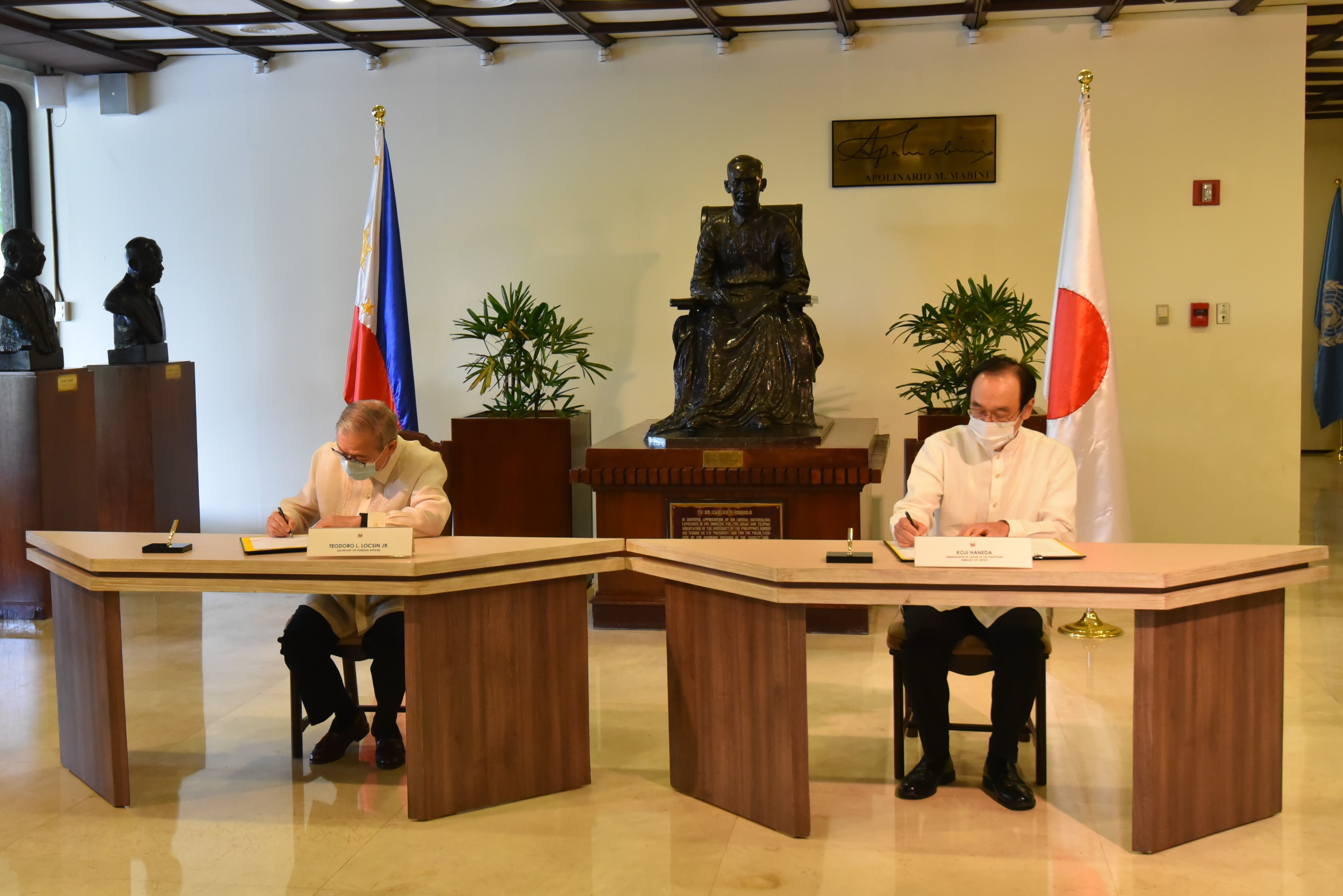 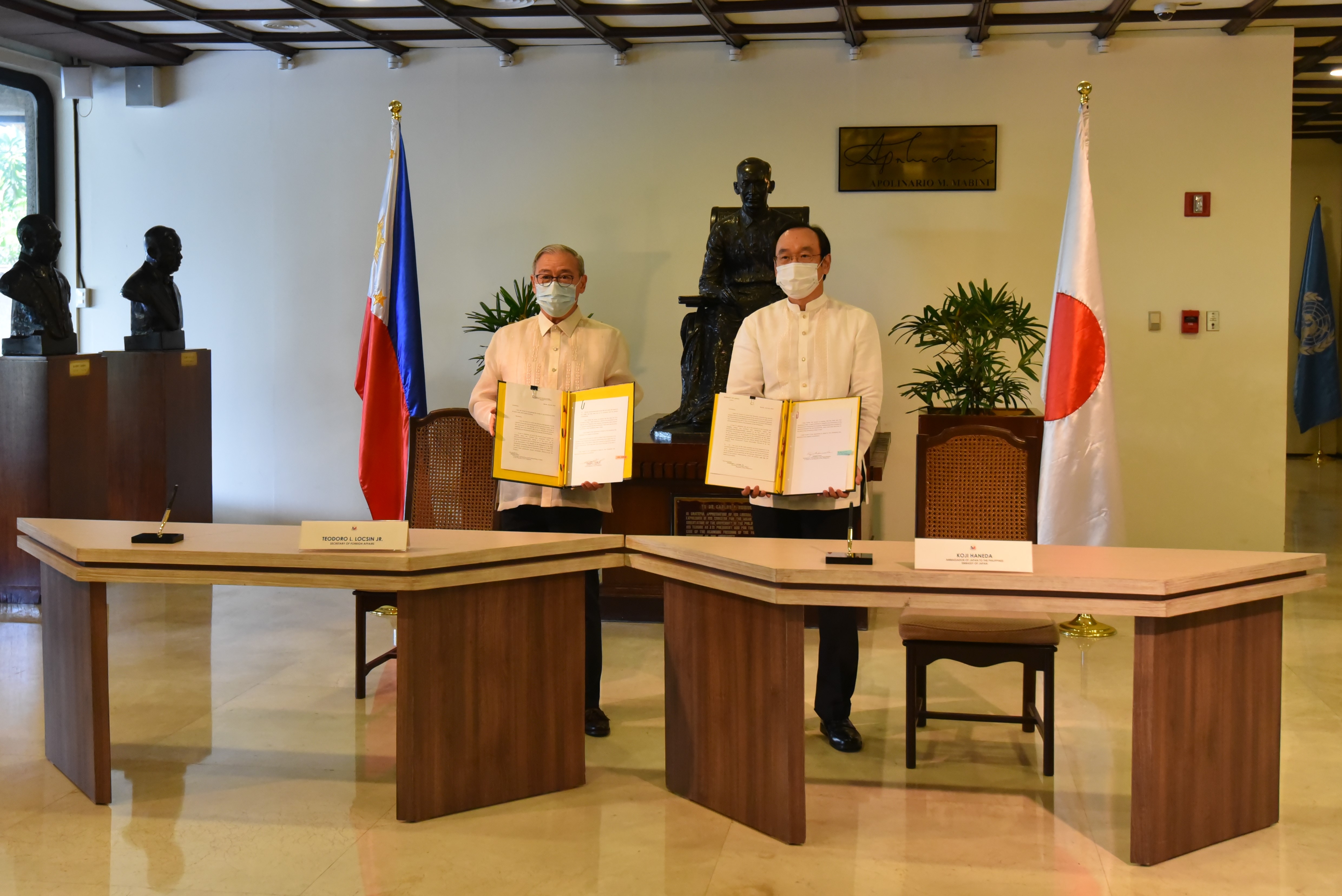 These yen loan projects to be financed by Japan seek to tackle connectivity and traffic congestion concerns confronting the rapidly developing metropolitan areas of Cebu and Davao. The 4th Cebu-Mactan Bridge, amounting to 119 billion yen (approximately 56 billion pesos), aims to improve the capacity of the existing road network in Cebu and facilitate faster movement of people, goods and services. This will be done by providing an alternative route connecting central Cebu to Mactan Economic Zone where many export-oriented industries are located. The Phase 2 of Davao City Bypass, on the other hand, worth 35 billion yen (approximately 17 billion pesos), will connect the southern tip to the center portion of the city so as to mitigate heavy traffic flow in central Davao. Both projects form part of the “Build Build Build” program to which Japan remains strongly committed.

As a primary driver of economic recovery in this time of COVID-19, these key infrastructure projects are eyed to help stimulate trade, business and job opportunities in the provinces and help spread growth throughout the country.