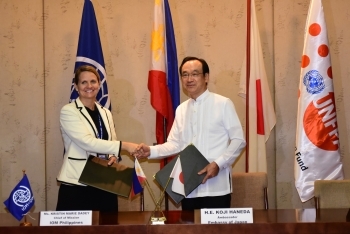 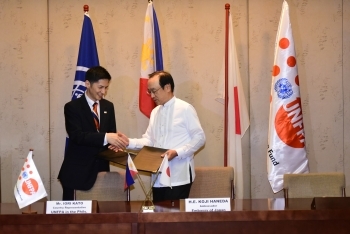 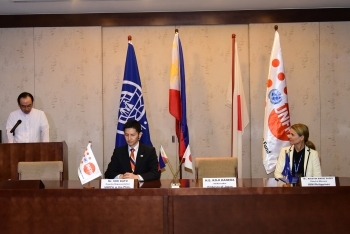 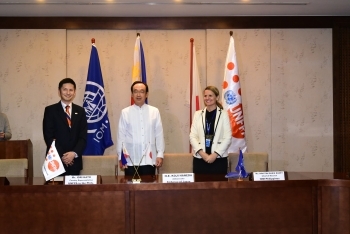 The IOM project, which amounts to approximately USD 2.12 million, aims to support the development of the BARMM electricity sector through the provision of solar power generation systems in the provinces of Basilan, Sulu, and Tawi-Tawi. It will help the health facilities significantly reduce daytime electricity costs, as well as the running costs incurred in and by the use of diesel-fueled generators. The UNFPA project, on the other hand, has a total budget of approximately USD 1.35 million. It aims to support transition and peacebuilding efforts in the newly established BARMM by assisting in the reintegration of female former-combatants into the community through the guidance of community-level social/gender service providers who will provide psychosocial support to gender-based violence survivors and advocate for the prevention of child marriage.

Both projects are deemed to build healthier communities, which are key milestones to achieving peace and development in Mindanao.