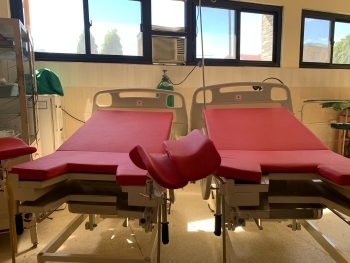 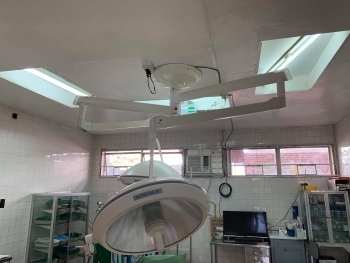 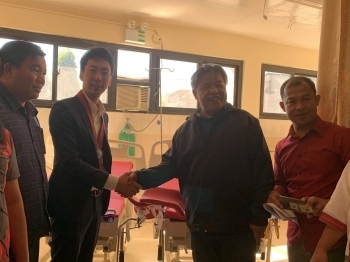 To address the issue, the Embassy of Japan provided a grant amounting to 43,935 US Dollars (approximately 2.2 million pesos1) to the Mountain Province Government for the procurement of two operating room lights and delivery beds. This was funded through the Grant Assistance for Grassroots Human Security Projects (GGP), one of the official development assistance schemes of the Japanese Government.

Through this project, the Embassy of Japan hopes to contribute to the improvement of healthcare services for 1,300 patients who go through surgeries and 700 pregnant women who deliver their babies (annual average) at Bontoc General Hospital. This will also improve medical access for the people who live in and around Bontoc.

The Government of Japan, as the top ODA donor for the Philippines, launched the Grant Assistance for Grassroots Human Security Projects in the Philippines in 1989 for the purpose of reducing poverty and helping various communities engaged in grassroots activities. At present, 548 grassroots projects have been implemented by the GGP. Japan believes that these projects will not only strengthen the friendship between the peoples of Japan and the Philippines but also contribute in sustaining strategic partnership between the two countries.