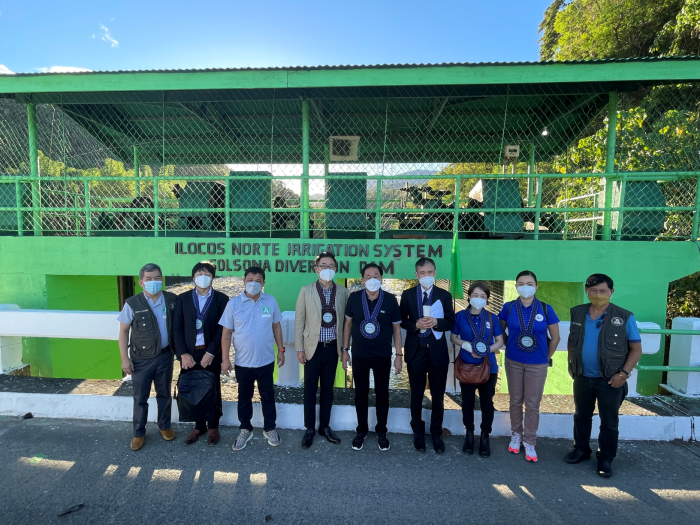 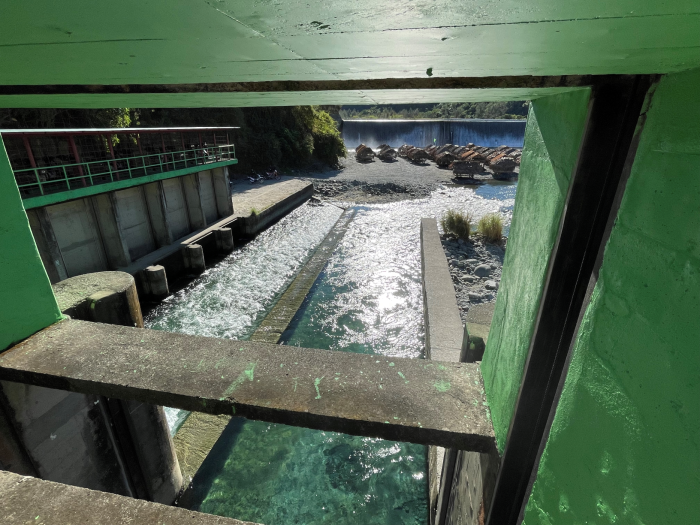 Ambassador KOSHIKAWA Kazuhiko led the inauguration of the Solsona and the Madongan River Irrigation Systems under the National Irrigation Sector Rehabilitation and Improvement Project (NISRIP) in San Nicolas, Ilocos Norte on November 24, 2021. The event was graced with the presence of Ilocos Norte Governor Matthew Joseph M. Manotoc, NIA Deputy Administrator Freddie M. Toquero and JICA Philippines Chief Representative Azukizawa Eigo. Prior to the official turnover, Ambassador Koshikawa unveiled the markers of the rehabilitated diversion dams in Solsona and Madongan.

The monumental 6.187 billion Yen NISRIP Project targets to rehabilitate 11 river irrigation systems (RIS) nationwide. Eight (RIS) including the Solsona RIS and Madongan RIS in Ilocos Norte have been completed. These two latest subprojects totaling 300 million pesos cover the rehabilitation of Solsona and Madongan Dams. Both systems will provide timely and reliable irrigation services to more than 3,300 hectares of agricultural lands in the municipalities of Solsona, Dingras, and Marcos in Ilocos Norte. More than 8,000 farmers and their families in these municipalities will benefit from this undertaking. The Federation of Irrigators’ Associations will also be strengthened with the provision of eight office buildings for the irrigators associations and thirteen units of combined office and support facilities for both sub-projects. These will be complemented with vital agricultural support including farm machineries. All of these initiatives are vital enablers to increase farm yield and productivity, accelerate farm income and deliver economic growth in Ilocos Norte’s agricultural communities.

On the day before, Ambassador Koshikawa also paid courtesy calls on Governor Matthew Joseph M. Manotoc and Laoag City Mayor Michael Marcos Marcos Keon. He also visited Paoay Church, a nominee in the 1993 UNESCO World Heritage List.  After the ceremony, the Ambassador visited the historic city of Vigan, which was inscribed as a UNESCO World Heritage site in 1999. On the following day, Ambassador Koshikawa paid a courtesy visit to Baguio City Mayor Benjamin Magalong. He also offered a wreath at the memorial monument in the Japanese garden to honor the victims of World War II. The visit was capped with a meeting between the Ambassador and officers of the Filipino -  Japanese Foundation of Northern Luzon.