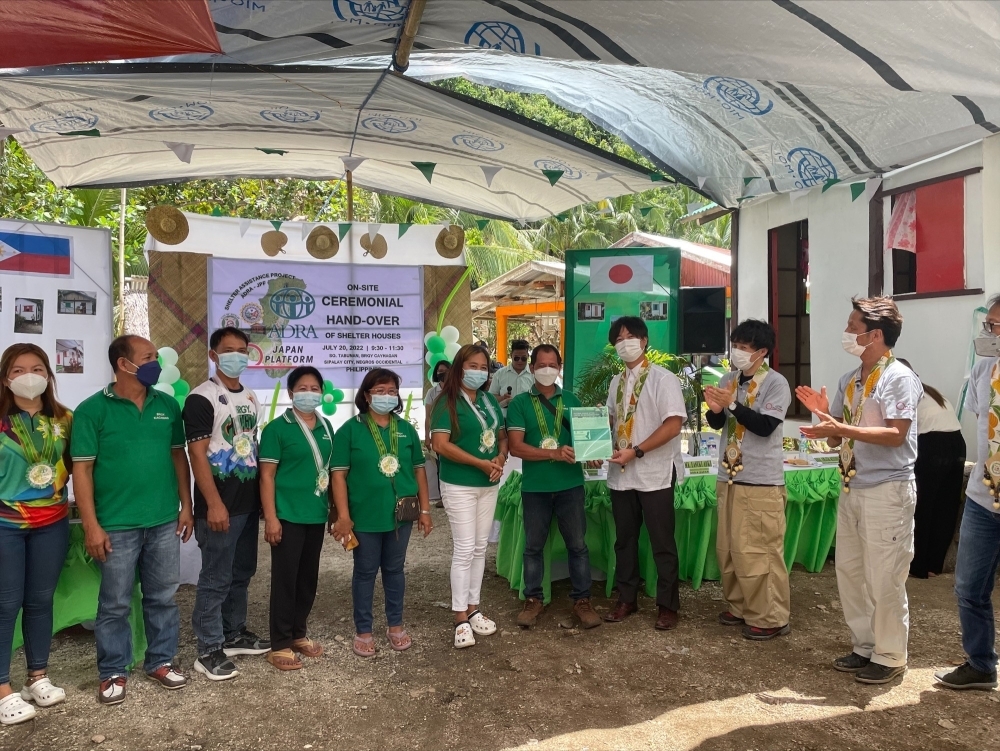 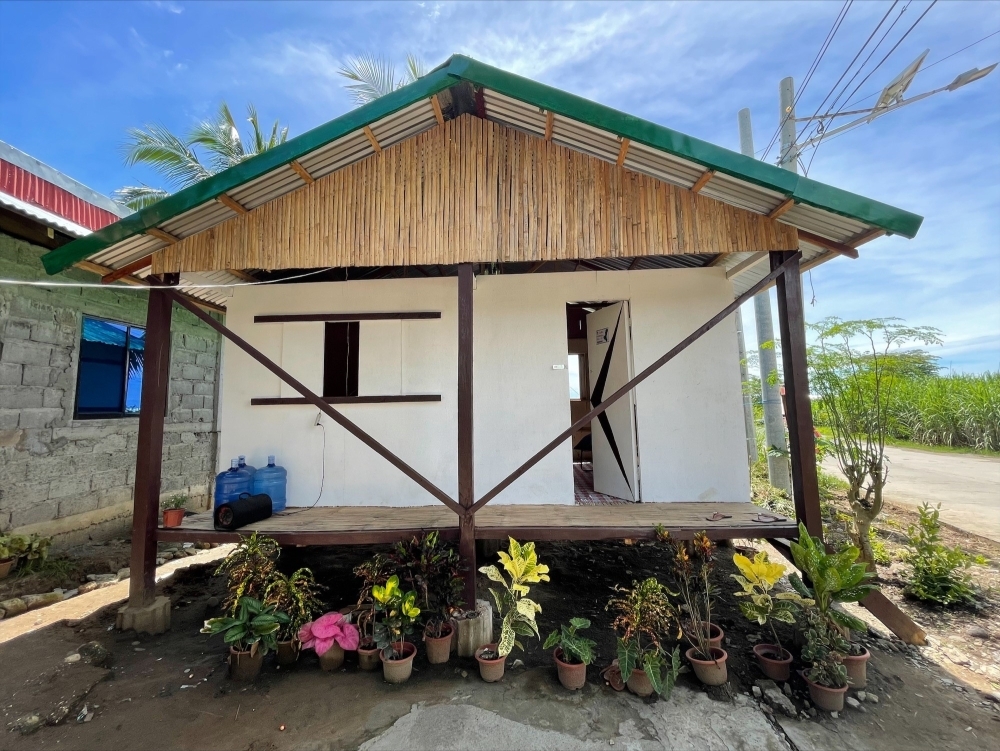 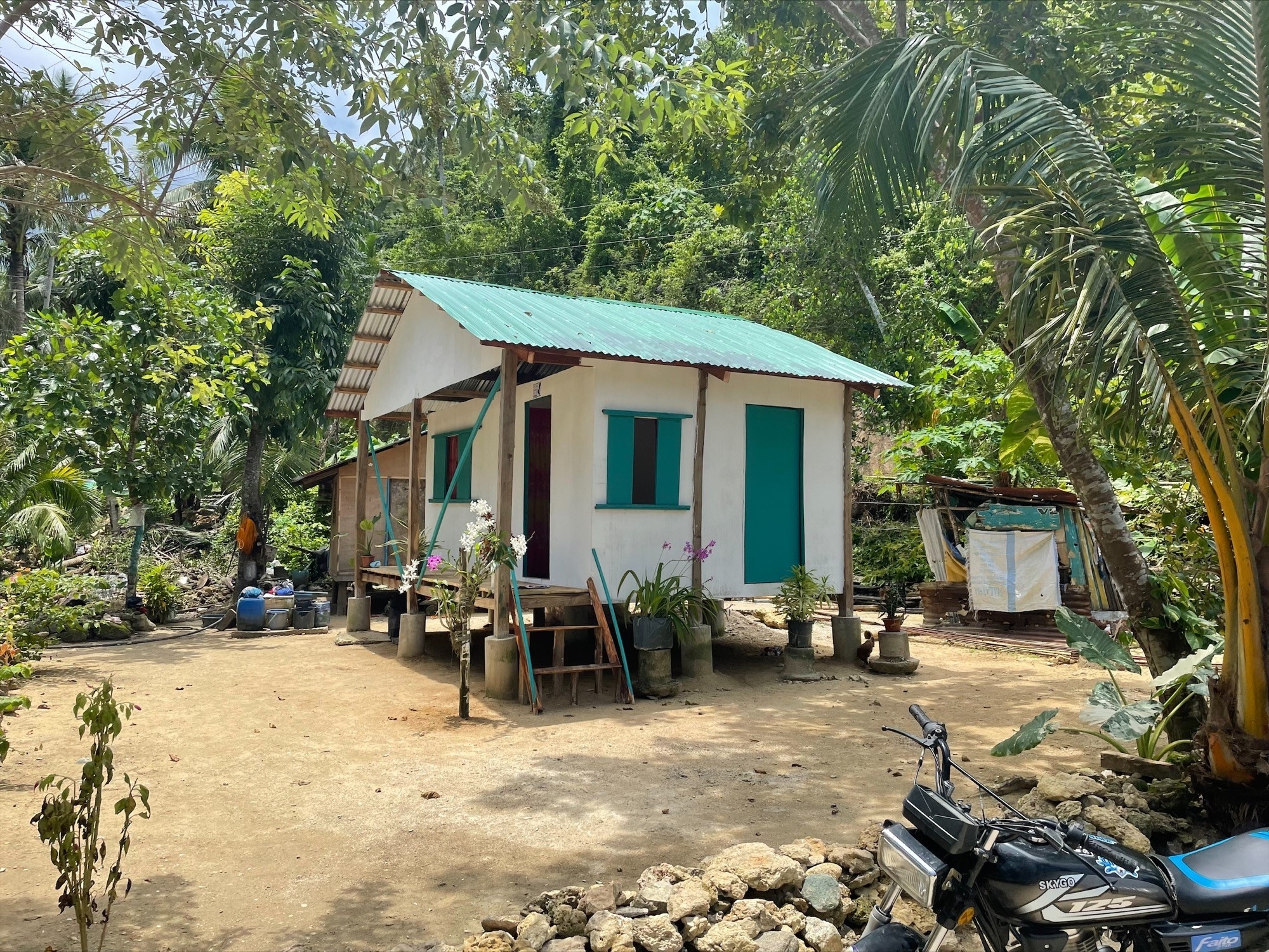 On July 19 and 20, 2022, Second Secretary MATSUBARA Tomohiro of the Embassy of Japan attended the handover ceremonies in Ilog and Sipalay, Negros Occidental, for the project in partnership with the Adventist Development and Relief Agency (ADRA).

Typhoon Rai (Philippine name: Odette), which landed in Surigao del Norte on December 16 last year, caused extensive damage to the south-central Philippines. The Province of Negros Occidental, located in the Visayas region, was also severely damaged. Due to this, many residents of Negros Occidental lost their houses.

In his message during the ceremonies, Second Secretary MATSUBARA expressed his hope that now that the project is completed, 200 households in Ilog and Sipalay regained their houses that are now safer, and successfully reduced vulnerability and impact in case of future disasters.

This project aimed to rebuild a total of 200 houses in Ilog and Sipalay, providing materials for the reconstruction of houses and training for residents in restoration techniques. For this project, the Government of Japan funded JPY 29,999,992 (approximately PHP 12 millioni).